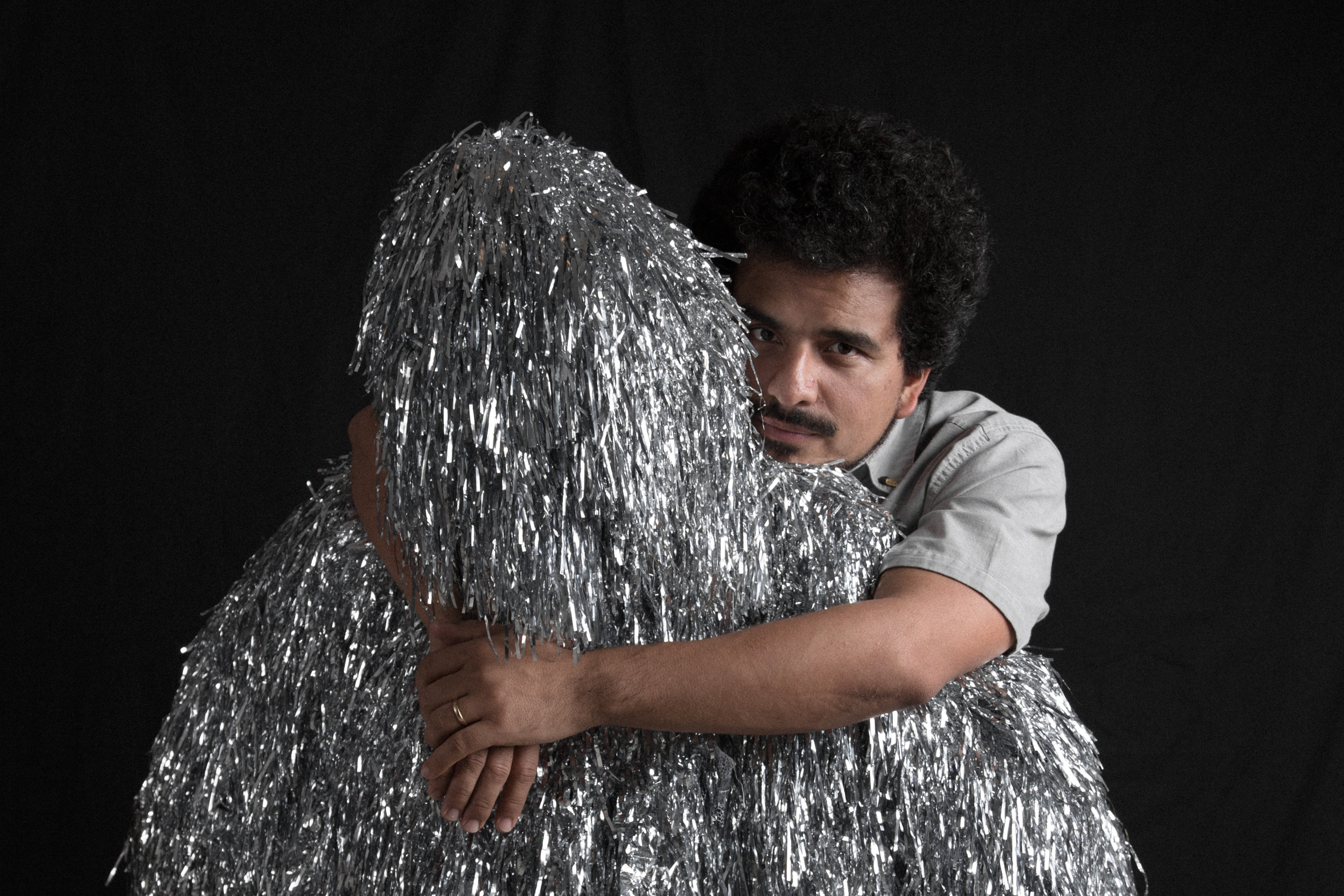 Helado Negro sparks the night at Northern Spark on June 11, 2016

On June 11th, 2016 join us for the sixth year of N​orthern Spark!​ The night begins with the Opening Ceremony and concert at the Minneapolis Convention Center Plaza, 1301 Second Ave S Minneapolis 55403, featuring a performance by Helado Negro. Coming on the heels of a rapturous reception at a sold-out Liquid Music show at the Walker Art Center, Helado Negro will help audiences start their Northern Spark night off with a bang. Roberto Carlos Lange, the voice and mastermind behind the act, celebrates his Ecuadorian roots, performing futuristic tropical rhythms with bilingual English and Spanish lyrics. Lange was raised in South Florida by Ecuadorian immigrants, with a style influenced by Miami bass and Latin pop. Helado Negro’s music has been described by Interview as “a beautiful collection of tropical pop,” a cross-cultural blend of languid, tropical beats. Collaborating with the Minnesota Music Company and several local dancers, Helado Negro’s theatrical stage performance will feature the “tinsel mammals”, wearing soft silvery suits that will shimmer in the sunset as Northern Spark begins.

Creative City Challenge​winners W​olf and Moose will be unveiled for the first time at Northern Spark 2016. Wolf and Moose beckons to the child in us all to play, to pedal, to wonder, and to reflect on our place as humans in the natural order. Consisting of spectacle-scale animal sculptures of a wolf and moose that are interactive, animated and illuminated, and are constructed using found and recycled materials, the sculptures include stationary bicycles which, when pedaled, provide animations inside the bodies of the animals: breathing, heart beating and an illuminated globe of the Earth rotating. The pedaling also powers a small onboard speaker that plays recorded works of poetry and story reflecting on our relationship with the animals and the Earth.

Before the concert begins, join us at the Minneapolis Convention Center Plaza for f​amily-friendly pre-festival activities​ w​ith W​olf and Moose, ​and learn about Minnesota wildlife. Call the animals, dance to live music, and decorate your bike to prepare for the rest of your nighttime adventure! Creative City Challenge is presented by Minneapolis Convention Center, and the Arts, Culture and the Creative Economy Program of the City of Minneapolis, in partnership with Northern Lights.mn and Meet Minneapolis.

Gustavo Boada, Make-N-Take Moose Antler Workshop, 5:30 – 8pm
Make your own glow-in-the-dark moose antlers to wear in your hair or attach to your bike helmet!

Brass Messengers, Music in the Plaza, 5:30 – 8pm
In the moment, interactive and spontaneous live music.

Jamie McDonald, Community Bike Rally, 5:30 – 8pm
Jamie McDonald, owner of Sunrise Cyclery, will lead a group of cyclists around the city beginning and ending at the plaza.

Nancy Gibson, Wolf Howling Tutorial, 8:30 – 8:40pm
Ely in the city! Learn how Wolf and Moose interact in the wild plus a Wolf Howling tutorial lead by the International Wolf Center!
Beginning at 8:30pm,​the Opening Ceremony and concert will set the tone for the night of art and revelry. Minneapolis Mayor Betsy Hodges and Northern Lights.mn Artistic Director Steve Dietz will welcome audiences to Northern Spark, followed by a performance by Helado Negro.

About Northern Spark
Northern Spark​is a free, annual, dusk-to-dawn, multidisciplinary arts festival that takes place on the second Saturday of June and draws tens of thousands of Minnesotans each year. For the 2016 and 2017 festivals, the theme Climate Chaos | Climate Rising will explore the interconnected, evolving, long-term consequences from climate change, giving local and national artists’ a platform to help turn a sense of overwhelmment into concrete actions anchored in a realistic and hopeful map for the future.

Northern Spark is presented by Northern Lights.mn, a nonprofit arts organization whose vision is to transform our sense of what’s possible in public space.

Northern Spark is one night, but Northern Lights.mn shines throughout the year with projects that encourage public participation and artistic innovation, from the Giant-Sing-Along at the Minnesota State Fair to a permanent storytelling platform at Union Depot, to our annual year-long, intensive, mentor-based fellowship for emerging artists, Art(ists) on the Verge.

Climate Chaos | Climate Rising Advisory Committee
Nora Bateman​– E​valuation and Learning Officer at the McKnight Foundation
Jessica Cherry​– R​esearch Associate Professor at the University of Alaska Fairbanks
Max Liboiron​–​Director, Civic Laboratory for Environmental Action Research (CLEAR)
Sonali P. McDermid, Ph.D.​– A​ssistant Prof of Environmental Studies, NYU
Howard Silverman​–​Partner,Pattern Lab
Morgan Rider​– Connector, Grady Britton
My Night is a feature that lets you create a customized list of the projects you want to see at Northern Spark. You can add (or remove) projects using the "My Night" button — look for it on the Artists & Projects list (below each project image) as well as on individual project pages. Your “My Night” list can be printed or shared and is viewable on the festival’s mobile site.
Sign In Create Account

Please supply your e-mail address below for your own unique My Night account.

Your address will not be shared or distributed, and you will receive information only from Northern Spark.

Sorry you have not added any projects to your night. When you do, you then will be able to share it with all your friends.